What is the Unlock / Relock Bootloader feature?

How does Unlock / Relock Bootloader work? 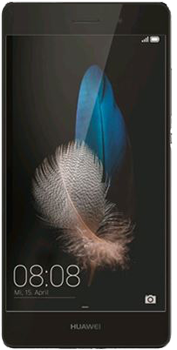 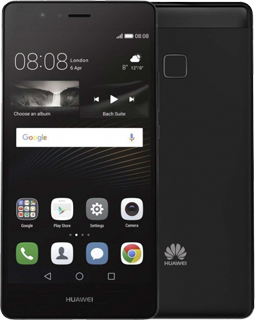 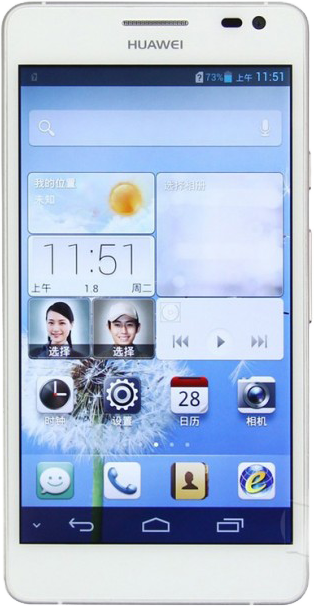 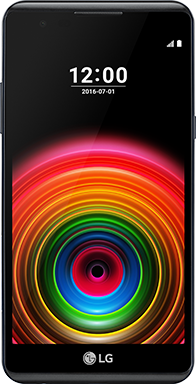 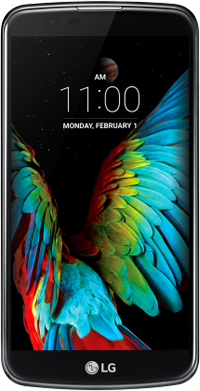