What is the Bootloader unlock feature?

In the simplest terms, a bootloader is a piece of software that runs every time your phone starts up. It tells the phone what programs to load in order to make your phone run.

Some bootloaders, however, contain an extra layer of security that checks to make sure that it only loads an operating system that passes its approval process.

The exact process of checking for unauthorized software varies from phone to phone, but the effects are the same no matter what. You can’t run any operating system the manufacturer did not approve.
A locked bootloader means you can’t install your own OS. For most people, that’s fine. However, if you want to put the latest version of CyanogenMod or any other custom ROM on your phone, a locked bootloader means you can’t.

Locking the bootloader is a very serious practice with some serious implications. It can present a challenge to Android developers and enthusiasts who wish to install custom ROMs or change the phone.
Who locks?
Installing a locked bootloader is becoming less common, although it remains far too prevalent. It can vary from phone to phone and even from carrier to carrier on the same device.

Google seems to understand and respect the users’ wishes. The recently announced Samsung Galaxy S IV with an unlocked bootloader and stock Android is a step in the right direction.

How does Bootloader unlock work?

ChimeraTool can unlock the bootloader for the supported models you can see below. It is a one click function and after the procedure finish, you can install any custom rom (firmware) to your phone.

How much does the Bootloader unlock cost? 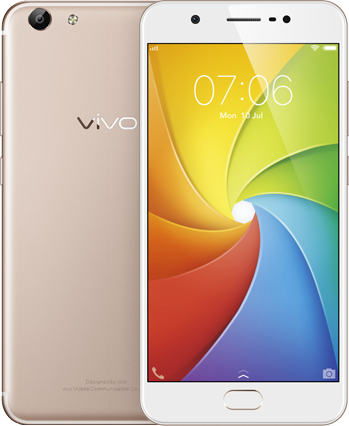 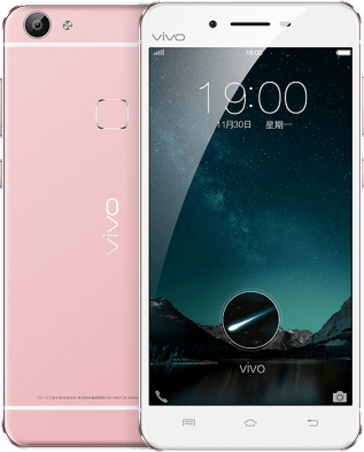 Our support team is ready to help you with any questions or comments you may have! The staff will answer incoming emails within 24 hours from Monday to Friday.chimeratool(+44) 7441445060It is available on working days: 09h - 17h (GMT).
Available in english, hungarian, spanish, russian and chinese languages.
All rights reserved! © Chimera Tool — 2013-2021